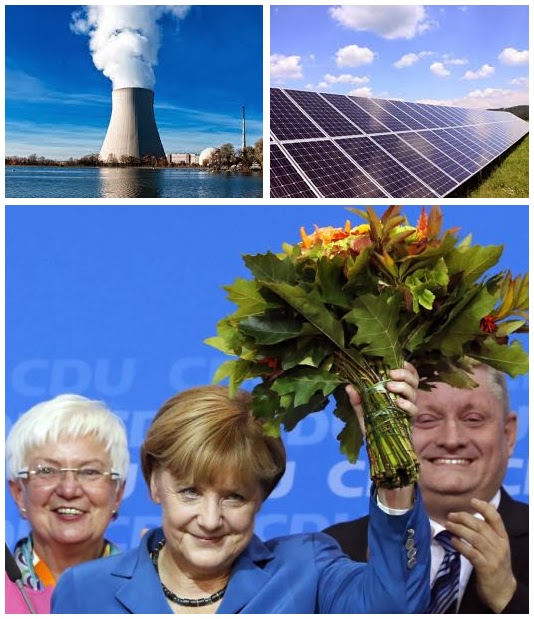 Merkel’s Christian Democrats (CDU) won over 41 per cent of the vote, representing an increase of 8 per cent over Germany’s last general election in 2009. The election results give the party 311 seats in the Bundestag which is just five short of an absolute majority.

Ms Merkel will have to address some difficult issues on the environmental front. Her government’s extensive reliance green sources of energy leave some expressing concerns about the eventual cost consumers. Along with her party, she will also have to deal with the very expensive decision abandon Germany’s dependence on nuclear power in the wake of the Fukushima disaster.


The Green Party’s representation in the Bundestag declined as German voters appeared to reject its platform premised on tax increases. They won only 8 per cent of the vote, a significant decline from the preceding elections.

The biggest blow was dealt to Merkels coalition partners for the past four years, the pro-business, liberal Free Democrat Party (FDP). They were ousted from the German parliament for the first time since 1949 after one of their worst election performances on record, securing just 4.8 per cent of the vote.

Ms Merkel now faces the prospect of forming a coalition government with the opposition Social Democrats, who have 192 seats, or the environmentalist Greens, who won 63 seats.