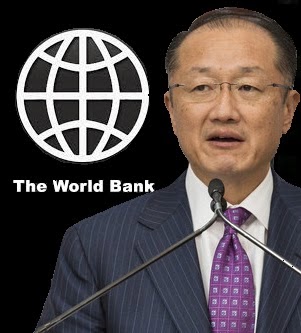 According to a new World Bank report policies aimed cutting carbon would proffer tremendous economic benefits. Combating climate change could generate annual GDP growth of between $1.8 trillion and $2.6 trillion by 2030.  This is the finding in a study called “Climate-Smart Development.”

To realize this level of ambitious growth, the European Union, Brazil, China, India, Mexico, and the US would need to adopt three sets of policies for clean transportation and energy efficiency.

Not only would this contribute to meaningful economic growth, it would take us almost one third (30 percent) of the way towards keeping global average temperatures within the internationally agreed upon upper threshold limit of 2°C (3.6°F).

Such policies would preempt 94,000 premature pollution-related deaths.  These policies would also reduce carbon emissions by 8.5 billion metric tons and save nearly 16 billion kilowatt-hours of energy (the equivalent to taking 2 billion cars off the road).