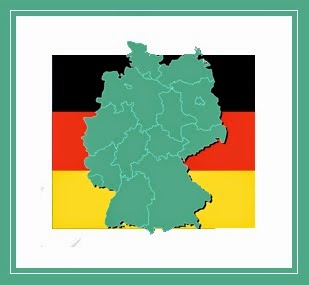 Germany is well known for its leadership in renewable energy, but the country has also shown leadership in other realms of sustainability.

German leadership on sustainable use of resources extends to their water stewardship. According to an Newsweek article by Rose Jacobs, titled “Doing It the German Way.” “Their water conservation efforts were so enthusiastic in the 1990s and early 2000s that by 2009 sewage systems were suffering from too little water running through them.”

Unlike many other nations around the world, Germany also shoulders the burdens of its global responsibilities as an economic powerhouse. In July, German Chancellor Angela Merkel pledged €750 million (~US$ 1.01 billion) to the UN Green Climate Fund (GCF).

Germany is also a leader in the design and production of electric and hybrid vehicles. By 2020 Germany hopes to have more than one million electric vehicles on German roads. That is the goal of the National Platform for Electric Mobility, an alliance between Germany’s largest manufacturers and German Chancellor Angela Merkel.

When the Germans realized that they were falling behind in electric vehicle technology, the country’s economic and transport ministers, as well as Chancellor Merkel called for concentrated, urgent efforts to catch up.

Since then the government has invested hundreds of millions in greener vehicles.