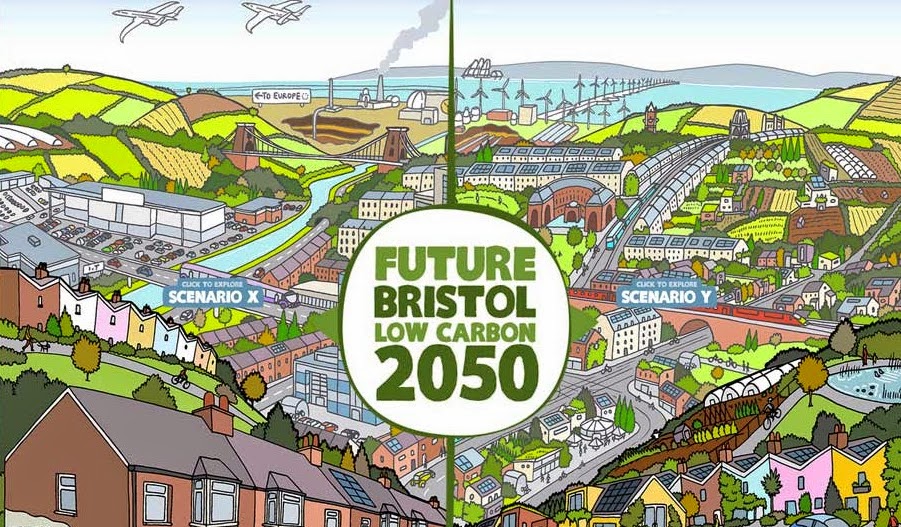 The UK city of Bristol has been selected as the winner of the European Green Capital award. Bristol is located in the South West England and it won the jury over with its ambitious investment plans in transport and energy. Since 2000 the city has implemented a series of strategies and action plans to combat climate change. This includes Bristol Climate Protection and Sustainable Energy Strategy and the Local Transport Plan to 2026.

Bristol is already known as the UK’s greenest city and it has established a well earned reputation for efficiency. Since 2005 Bristol has consistently reduced its carbon emissions and improved air quality and the acoustic environment while growing the economy at the same time. The green economy in Bristol grew by 4.7 percent in 2012. The city has also made great strides in reducing and managing waste.

As a carbon free mode of transportation cycling has received significant support from the city. Since 2010 they have doubled the number of cyclists on Bristol’s roads and they are committed to doubling this number again by 2020.

The city seeks to be carbon free and with this in mind it has announced that it will be investing €500m for transport improvements by 2015 and up to €300m for energy efficiency and renewable energy by 2020. A €100m ELENA investment is part of their renewable energy efforts.

Bristol wants to be a European economic center for low-carbon industry. The city focused on innovation as evidenced by their tag line which reads, “Laboratory for Change.” Their eco-innovation is part of their sustainable jobs strategy. They are pursuing a target of 17,000 new jobs in creative, digital and low carbon sectors by 2030.

Bristol will use its digital acumen through social media to interact with the rest of Europe. The city is already a role model for the UK and now this award will increase their profile in Europe and the wider world. Bristol is a showcase of sustainable city attributes that can serve as a template for cities everywhere.